The social media awareness campaign was part of a pilot programme conducted in East Riding of Yorkshire earlier in the summer. The pilot programme, supported by BD, was conducted in partnership with local sexual health provider Conifer, part of City Healthcare Partnership based in Hull, UK.

Launched in August of this summer, the pilot used Conifer’s existing social media platforms to target young adults and vulnerable groups in the area with information on Chlamydia screening. The content was developed to coincide with both the end of popular television show Love Island in August and Sexual Health Awareness Month in September – taking common Love Island phrases and adapting them to the topic of sexual health to maximise engagement. 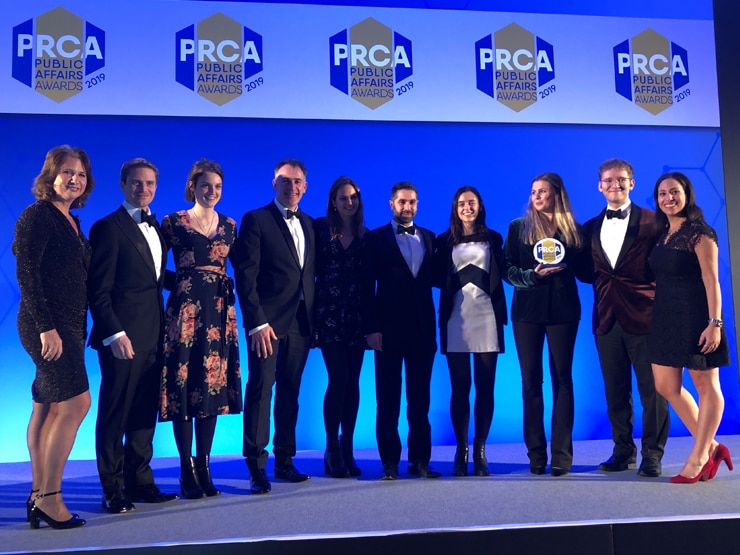 The content also provided information and facts about chlamydia to demystify common myths and position Conifer’s social platforms as an accessible tool for young people to approach with questions about their sexual health. The posts highlighted the importance of getting tested and encouraged audiences to visit the Conifer website to order a free test kit and get more information on sexual health.

The social media campaign resulted in over 775k impressions and 25k video views. On Instagram, the posts were shared a total of 125 times and we increased the account’s following by 140%. In August (usually a quiet month), 582 tests were requested – a significant increase from the 244 tests ordered in June. The number increased to 606 tests in September, coinciding with Love Island contestant Dr Alex’s posts on Instagram which directed people to the Conifer website. Additionally, Conifer has seen an increase in young people reaching out for advice on the platform – allowing the team to learn more from our target audience, and position Conifer as a trustworthy platform they can continue to approach for support.

Greg Quinn, Director of Public Policy and Advocacy at BD, commented on the success of this social media campaign, stating: “I’m delighted that the PRCA has recognised the great work that went into this pilot programme which, in only two months, produced excellent results. From this, we are now looking forward to drawing on the learnings of this to help roll out this campaign across other areas of the country”.

Ann Lightfoot, BD’s European Product Manager for Molecular Screening added: “It was great to learn how to best reach people at risk for sexually transmitted infections by utilizing social media resources and it is brilliant to see such strong uptakes in testing and subsequent prevention and treatment best practice.”

Based on the achievement of this pilot, all the analytics and learnings are now being gathered to create a social media toolkit to be used by other providers, showcasing social media best practice and posts that can be repurposed by sexual health services across the UK. In doing this, the pilot has a lasting impact, namely early detection and treatment of chlamydia.

Back to News Releases

The activated hyperlink may be to a third-party website. Clicking on the link may allow third parties to collect or share data about you. We do not control these third-party websites and are not responsible for their privacy statements. When you leave this website, we encourage you to read the privacy notice of every website you visit.

Where the website is managed by another BD company, please note that it may be governed by different laws and policies, and may feature products and services that are not available locally. Please contact your local BD representative if you have any questions or should you require further support.