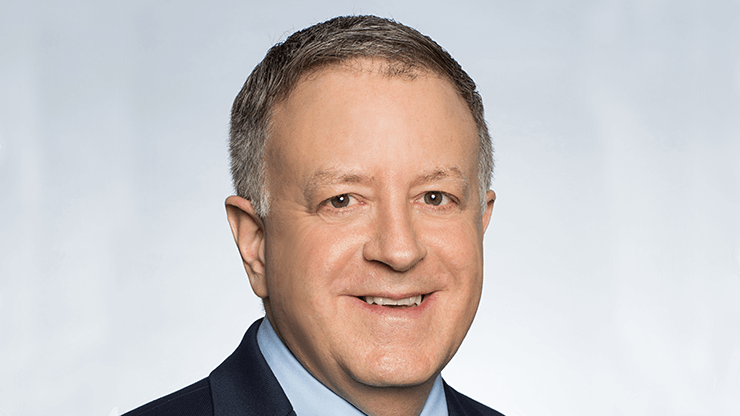 Dr. William (Bill) Sigmund joined BD in January 2018 as executive vice president and chief medical officer. He is accountable for the company’s medical affairs organization, which includes the medical group for each business unit, global clinical development and the Medical Safety Office. He is also a member of the BD Executive Leadership Team.

Sigmund is board-certified in internal medicine with a subspecialty in cardiovascular diseases. Over the course of his career, he has led both small and large medical affairs organizations in the United States and globally.

Prior to joining BD, Sigmund served as senior vice president and country medical director of U.S. Medical Affairs at GlaxoSmithKline, where he was responsible for U.S. medical governance and oversight for all medical affairs activities. He began his industry career at Warner Lambert, where he served as vice president, Medical and Scientific Affairs. Following the merger between Warner Lambert and Pfizer, Sigmund served as vice president, Worldwide Medical for Pfizer. He also led the U.S. Medical Affairs organization at Daiichi-Sankyo.

Sigmund earned a medical doctorate (MD) degree from West Virginia University and a master’s of health sciences (MHS) degree in epidemiology from Johns Hopkins University, where he completed his residency in internal medicine. Following his fellowship in cardiology at Georgetown University, he returned to Johns Hopkins for a fellowship in preventive cardiology. He remained on faculty at Johns Hopkins as medical director of Preventive Cardiology programs until joining the pharmaceutical industry in 1990. He is a fellow of the American College of Cardiology (FACC), the College of Physicians (ACP) and the College of Physicians of Philadelphia.