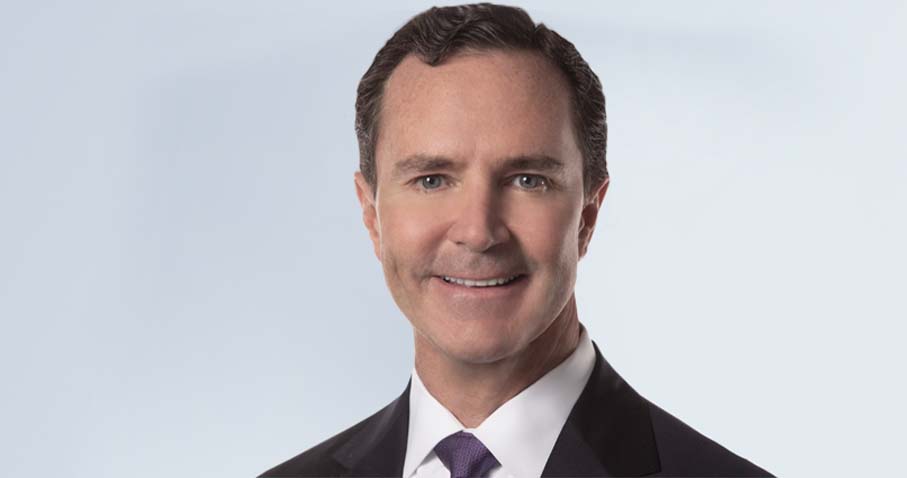 William M. “Bill” Brown serves as a director of BD (Becton, Dickinson and Company), a global medical technology company headquartered in Franklin Lakes, New Jersey. Brown has been a member of the board since 2022.

Until June 2022, Mr. Brown was executive chair of L3Harris Technologies, a global aerospace and technology innovator with $18 billion in annual revenue and customers in more than 100 countries. Brown previously served as L3Harris’ Chair and CEO from July 2019 to June 2021. Prior to this role, Brown served as Chair, President and CEO of Harris Corporation, which merged with L3 Technologies to form L3Harris in 2019. He was appointed President and CEO of Harris in November 2011 and elected Chair of the Board in April 2014. Prior to Harris, Brown spent 14 years at United Technologies Corporation (UTC) serving in a variety of leadership roles, including senior vice president of Corporate Strategy and Development and President of UTC Fire & Security. Brown also worked for McKinsey and Company earlier in his career.

Brown is the former Chair of the Aerospace Industries Association (AIA) and was a member of AIA’s Executive Committee. He serves on the Celanese Corporation Board of Directors, the Fire Department of New York City Foundation Board, and is a member of the Business Council.