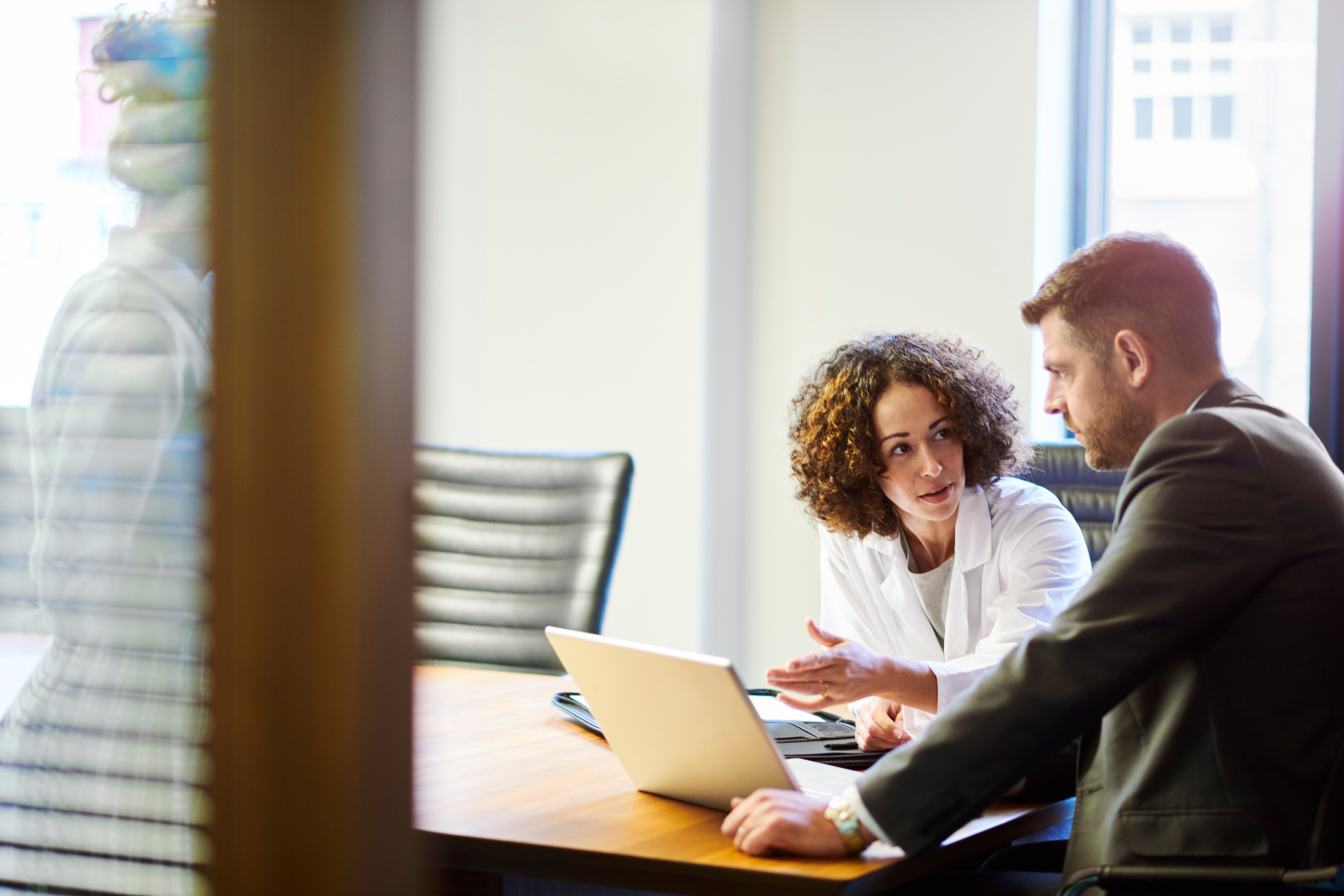 New ingredient disclosure regulations will go into effect in the State of California beginning on January 1st, 2020. These regulations, defined under the California SB-258 Cleaning Product Right to Know Act of 2017 (aka ‘SB 258’), will require website disclosure and links to specific disclosures.

Please refer to the list provided below for reference to the designated lists referenced in the California SB-258 Cleaning Product Right to Know Act of 2017.

CA Prop 65. Chemicals known to the State of California to cause cancer or reproductive toxicity (including developmental, female and male toxicity) that are listed pursuant to the Safe Drinking Water and Toxic Enforcement Act of 1986 (California Code of Regulations, Title 22, Division 2, Subdivision 1, Chapter 3, Sections 1200 et seq, also known as Proposition 65).

EU CMRs. Chemicals classified by the European Union as carcinogens, mutagens, and/or reproductive toxicants in Category 1A and 1B in Annex VI to Regulation (EC) 1272/2008.

EU Endocrine Disruptors. Chemicals included in the European Union candidate list of Substances of Very High Concern in accordance with Article 59 of Regulation (EC) 1907/2006 on the basis of Article 57(f) for endocrine disrupting properties.

IRIS Neurotoxicants. Chemicals for which a reference dose or reference concentration has been developed based on neurotoxicity in the Unites States Environmental Protection Agency’s Integrated Risk Information System.

Canada PBTs. Chemicals that are identified as Persistent, Bioaccumulative, and Inherently Toxic to the environment by the Canadian Environmental Protection Act Environmental Registry Domestic Substances List.

IARC Carcinogens. Group 1, 2a, or 2b carcinogens identified by the International Agency for Research on Cancer, World Health Organization, in Monographs on the Evaluation of Carcinogenic Risks to Humans.

US EPA PBTs. Chemicals identified by the United States Environmental Protection Agency’s Toxics Release Inventory program as Persistent, Bioaccumulative and Toxic Chemicals that are subject to reporting under Section 313 of the Emergency Planning and Community Right-to-Know Act of 1986.

US NTP Carcinogens. Chemicals that are identified as “known to be” or “reasonably anticipated to be” human carcinogens in the 13th Report on Carcinogens and any subsequent revisions prepared by the United States Department of Health and Human Services’ National Toxicology Program.

CA NLs. Chemicals for which notification Levels, as defined in Health and Safety Code Section 116455, have been established by the California Department of Public Health or the State Water Resources Control Board.

CA MCLs. Chemicals for which primary Maximum Contaminant Levels have been established and adopted under Sections 64431 or 64444 of Chapter 15 of Title 22 of the California Code of Regulations.

CA TACs. Chemicals identified as Toxic Air Contaminants under Sections 93000 or 93001 of Title 17 of the California Code of Regulations.

CA Non-Cancer Hazards. Chemicals that are identified with non-cancer endpoints and listed with an inhalation or oral Reference Exposure Level by the California Office of 26 Environmental Health Hazard Assessment under Health and Safety Code Section 44360(b)(2).

Marine Priority Action Chemicals. Chemicals that are identified on Part A of the list of Chemicals for Priority Action prepared by the Oslo and Paris Conventions for the Protection of the Marine Environment of the North-East Atlantic.

Transparency Expectations
Chat with us
Our live chat is available between the hours of 8.30am - 5.00pm EST, Monday - Friday
×